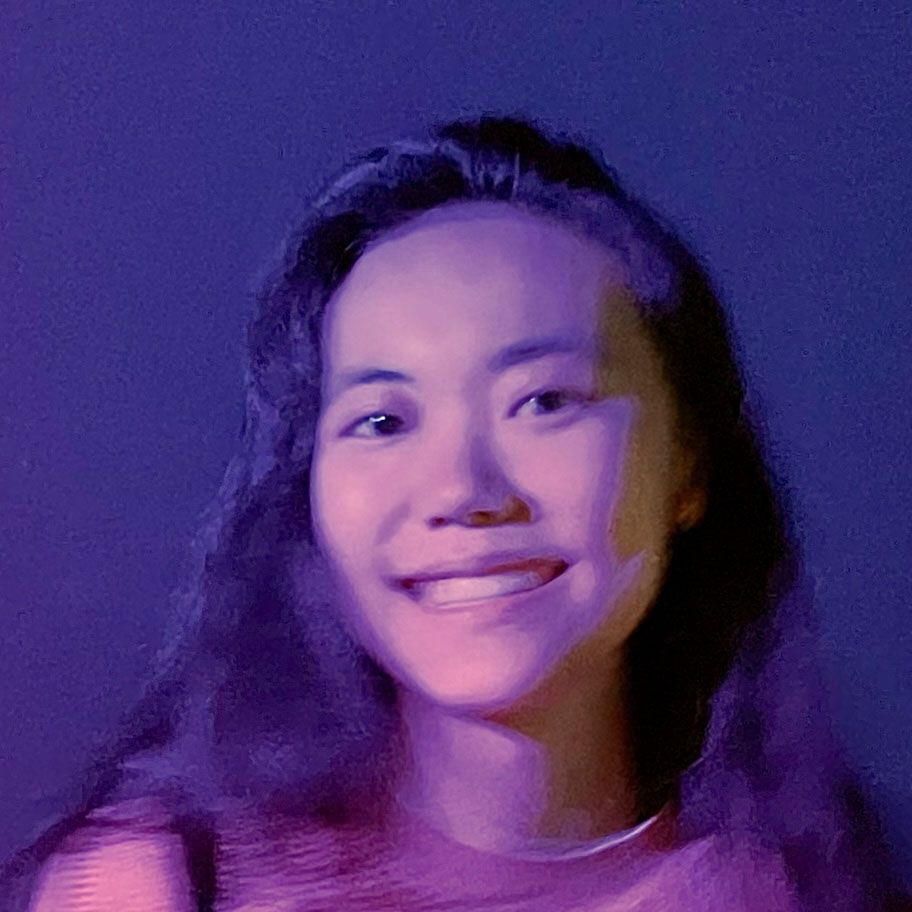 Angela Yang took Grade 11 Visual Arts just to try something new. “Before that, all my electives were music, drama or business,” she says. “I didn’t plan to go into design or art as a career.” However, she soon realized that she was applying her art skills throughout her other subjects, and that she loved the process of translating what was in her head onto a canvas or piece of paper.
When Angela started considering postsecondary options, Architecture seemed like the perfect blend of her interests: a program combining math, science and art in equal measure. “Architecture allows me to turn my creative ideas into practical applications,” she says.
Angela chose to study Architecture at Carnegie Mellon University, located in Pittsburgh, Pennsylvania, due to the interdisciplinary nature of the program. “I can study subjects outside of my major - things like design, engineering and computer science,” she says. “I’m very interested in digital media, and I’m actually minoring in media design.” The program is also very well rounded, pulling in elements of history, physics, art, environmental science and more. “The complexity fascinates me,” Angela says. “It encourages me to challenge myself and to learn something new every day.”
Angela’s first year of undergraduate work involved a significant amount of studio time, working on the same project for a number of weeks. When each project was finished, she and her fellow students presented their work to a panel of critics (professors from senior years) for feedback. For Angela, this setup evokes memories of her Green Industries class at Greenwood. “That was the first time I experienced making models and exploring problems within a city,” she says. The course involved a pitch competition for a city park: she and her classmates made tree models, shared iterations of their projects with the class, and recorded videos presenting their ideas. “That project really aligns with the structure I have seen at university,” Angela says. 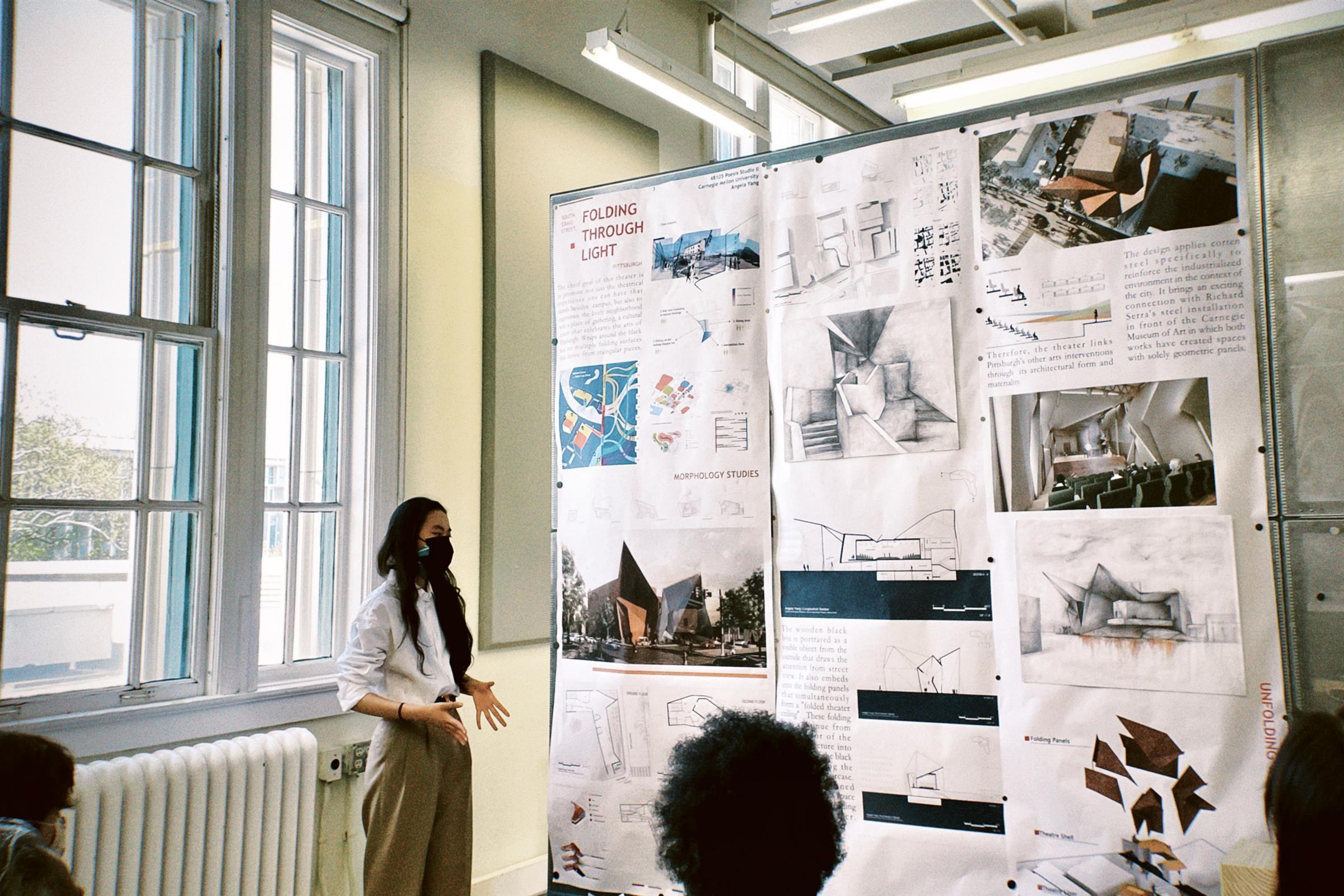 Angela presents her project to a panel of critics.
Angela credits Greenwood with supporting her growth as a leader. In Grade 9, she signed up to play piano at Greenwood Mic, an event showcasing student performers. “I was very nervous, even though I had played for many years - I didn’t know what reaction the audience would give,” she says. Her fellow students, Adviser and teachers were very supportive, and she continued to sign up in the years to come and increase her involvement in the arts.
In Grade 12, she took on the role of Arts Committee Executive and once again returned to Greenwood Mic - this time, as one of the hosts. “Going from being a nervous performer in Grade 9 to taking on a huge role and passing the torch to future students was really meaningful,” she says. “It showed my growth from a little girl into a leader in something I love.”
Back